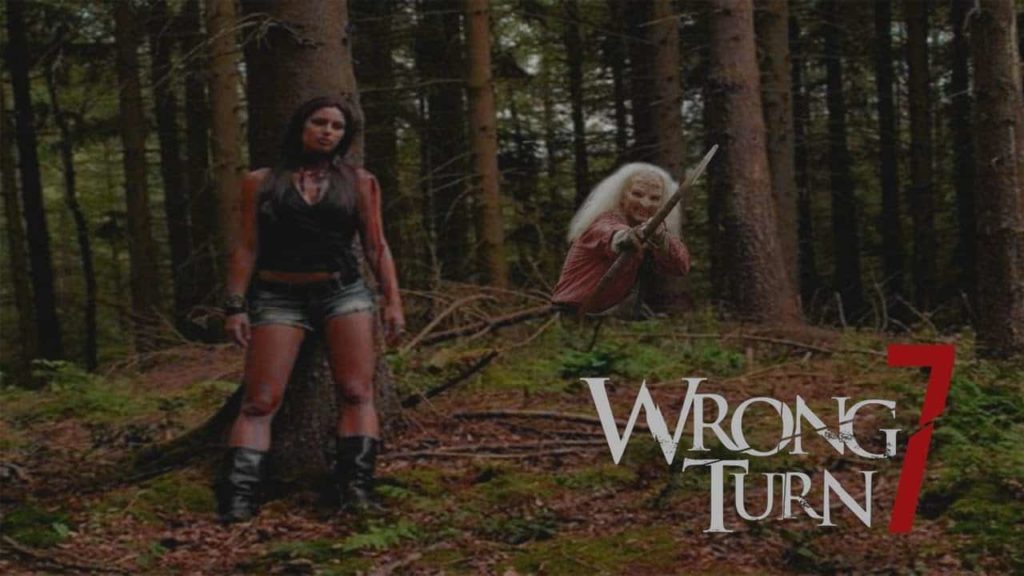 (Updates at the end) -Cannibals, blood, gore, horror, and a captivating cast; will the producers of ‘Wrong Turn’ continue with another iteration of this gory goodness? Since its debut in 2003, there have been six versions of the movie franchise. The franchise has faced its fair share of ups and downs in terms of the public critic. Wrong Turn’s debut in 2003 followed actress Eliza Dushku and a few friends running away from cannibals in the woods of West Virginia. The first part was pretty well received, and the movie geared up for another sequel. 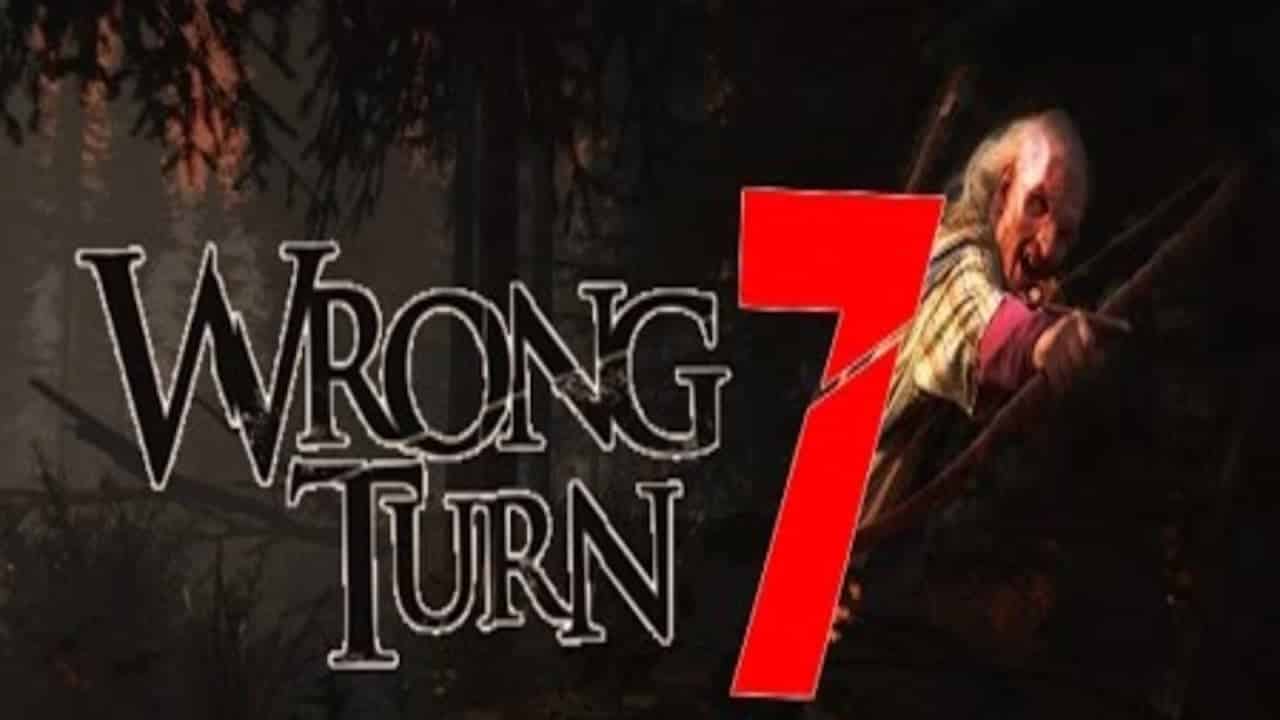 ‘Wrong Turn 2: Dead End’ then went on to receive better reception starring Henry Rollins in a comedic, dark and gory movie. According to online polls, Wrong Turn 2 was the highest-rated movie of the franchise. Nonetheless, from the third iteration, the most popular movie series received terrible reviews due to its weak screenplay.

‘Wrong Turn 6: Last Resort’ received publicity but for the wrong reasons. It was said to feature the image of a deceased woman on a missing person poster which led to all film copies being pulled from the shelf. Since 2017 there had been rumours on the release of Wrong Turn 7. Finally, in September 2019, fans are getting ready to go back to the woods as it is reported that the cast has begun filming the latest Wrong Turn movie in Ohio! Film crews were reported to be scattered around Ohio, in a village of New Richmond and Felicity. With no official release date of the Wrong Turn 7, the long-awaited sequel will most likely premiere in 2020. However, there is still no word on it being a sequel or an entirely new reboot.

Screenrant confirmed that Wrong Turn 7 would be subtitled as Foundation and is expected to release somewhere in 2020. According to the website, the filming got over in 2019 and a trailer should be out latest by September.

However, it needs to be taken with a grain of salt as this particular news was published in the starting of March. With a global health crisis engulfing the entire entertainment industry, things have changed since then. This may or may not lead to the movie getting pushed to Q1 2021.

Pirates of The Caribbean 6: What Led To Depp’s Ouster?

Why there is Confusion with Cassava and Dragonfish Software