The Witcher Season 2: Is Henry Cavill starring again and more on the release date 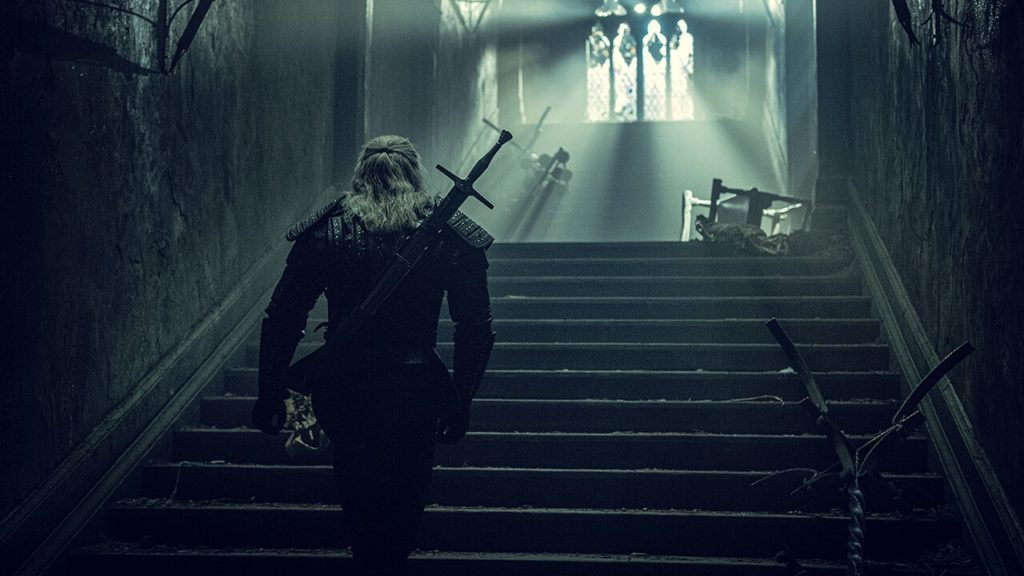 After rocking the role of the Man Of Steel, aka Superman, Henry Cavill once again pleased the audience as an enhanced monster hunter.

The Witcher season 1 left the audience wow with its dark fantasy blended with some horror elements.

As the show, along with its cast, was loved so much by the audience, the directors had to announce The Witcher season 2 six weeks before the release of season 1.

News about the cast of the sequel

The latest news about the season tells us that Henry Cavill will reprise his role as Geralt.

Along with him, the other two cast members Anya Chalotra (Yennefer) and Freya Allan (Ciri), will also return.

Moreover, there would be many other new additions to the cast, including Kristofer Hivju, who played Tormund Giantsbane in Game Of Thrones.

Kim Bodnia will also join the cast of the web series as the most experienced witcher.

What is The Witcher all about?

Well, the web series uncovers the story of an enhanced monster hunter named a witcher.

Geralt of Rivia and Princess Ciri, who are linked by destiny, is all that the first season is about.

The third character in the show is Yennefer of Vengerberg, who is a sorceress.

The stories of all three characters take place in three different timelines.

But, towards the end of season 1, all three timelines converge to one as Geralt and Ciri meet.

When will The Witcher season 2 release?

If we talk about season 2 of the web series, there is no official date yet.

The writer of the show Lauren Schmidt Hissrich said that the season might air in early 2021.

She added that the viewers need to wait for more than a year between seasons.

The writer said that season 2 would have a straightforward plot in the same timeframe.

Ciri will be the central element in the web series sequel along with the monster hunting elements of Geralt.

Fans need to hold their horses for a couple of months more.