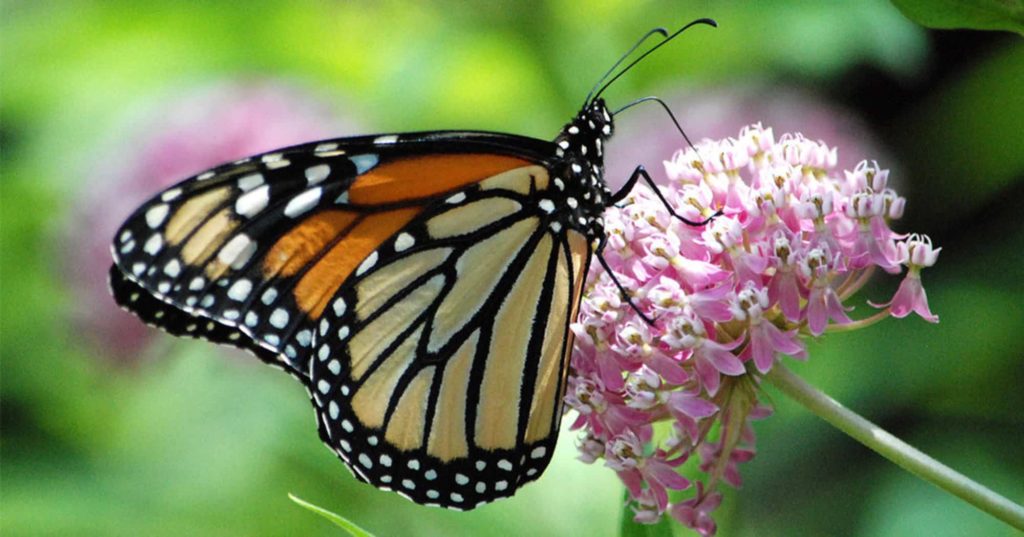 Researchers working for an environmental team have recently labeled the overall number of the Western Monarch Butterflies as “Disturbingly Low”. These are the butterflies that often migrate towards California coast.

The most recently held count by Xerces Society happened to record a number that was less than 30000. This marks a whopping 86% decline in the overall number since 2017. By comparison, a group in the year 1981 had counted 1 Million+ Western Monarchs during the winters in California.

Xerces Society is comprised of members and scientific enthusiasts that conduct an annual count during both New Year and Thanksgiving. The team as of now isn’t sure about the sudden drop in numbers. The study conducted by the Washington State University in the year 2017 noted that this species will more likely go extinct within a few decades. If no motion is put in place to save the butterflies, the most probable result will be a complete extinction of the species.

Scientists mentioned that the butterflies have been facing extinction threat due to herbicides, pesticides, as well as the destruction of their normal migratory route. They have also noted that he change in climate is also going to impact the numbers.