Sam Heughan from Outlander to be your next James Bond? 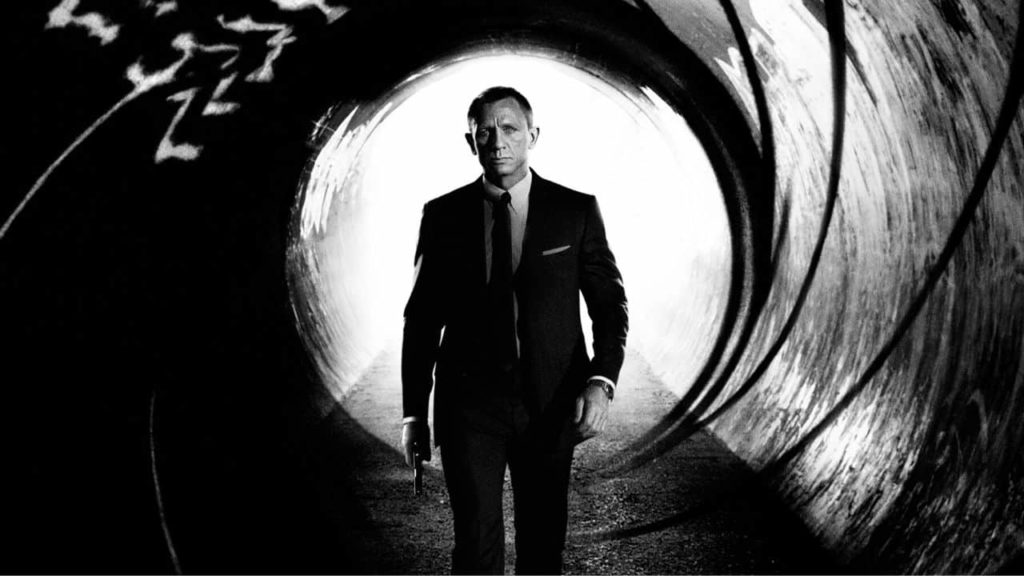 James “Jamie” MacKenzie Fraser, sounds familiar, isn’t it? Yeah, the lead star of the brilliant Netflix series Outlander is among the top names for the next James Bond. It is bad news for Daniel Craig’s fans but is also a delight for the fans of Sam Heughan. The 25th version of the James Bond Franchise is set to release in April, and this will be the last time for Daniel Craig portraying the role. Post the success of the film, the role of 007 will be recast for the next movie.

Along with Sam Heughan, there are other prominent names in the list of actors for the role. Some of the top names for the role of 007 are Henry Cavill, Idris Elba, and many others. Post the news of Daniel Craig stepping down from the role of James Bond, a rumour started hitting the web that who will be the next Spy for the franchise? And when asked about this to Sam Heughan, he responded by saying that “It’s not a no, then maybe it is yes.”

There is no news yet about the official casting for the role of the high-tech Spy. But, as compared to the previous casting like Pierce Brosnan, Roger Moore, Timothy Dalton, and others, Sam Heughan is a good one. Also, the actor once did the auditions for Bond 21. And this time, if he gets the role, it will be a dream come true for him.

Also, the role of James Bond needs to be changed now. In my opinion, Daniel Craig has been in the role for almost 15 years now. This could be the reason behind Daniel Craig stepping down from the role. The next season of Outlander TV series starring Sam Heughan will release on February 16, 2020.