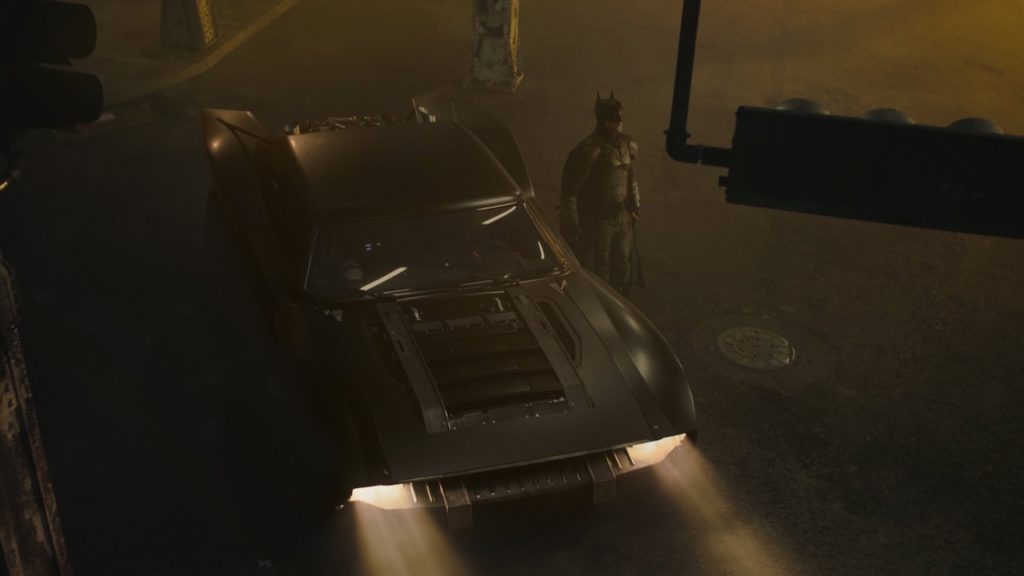 The Batman’s Batmobile has finally been revealed in all its glory.

The Batman is possibly the most highly awaited Batman movie since The Dark Knight.

After a tumultuous time for DC movies, Batman is getting a reboot for a newer generation.

Similarly, the latest reveal of The Batman’s Batmobile seems to be in line with this proposed iteration of the character.

How Is Matt Reeves The Batman Different From the Other Versions?

His portrayal of Batman and his depiction was one of the better reactions of the shared universe. Affleck appeared in Batman V Superman: Dawn of Justice, Suicide Squad and Justice League.

The movies themselves did not get the warmest critical reception. There was, however, much appreciation for Affleck’s performance.

For the most part, Affleck’s Batman was a bitter, worn down and aged depiction of the character whereas Matt Reeves’ version is younger, and at the start of his Bat-career.

Robert Pattinson will take over the cowl from Affleck.

Reeves promises that his Batman will only be learning to become the caped crusader.

Reeves has described his movie as a noir crime story about Batman’s early crime-fighting days.

And the new Batmobile seems to reflect that ideology.

Matt Reeves released images on Twitter of The Batman’s Batmobile, and it looks incredible.

The car actually looks like a car this time around.

Zack Snyder and Christopher Nolan’s Batmen had Batmobiles like tanks or battlecruisers, whereas The Batman’s Batmobile looks like a traditional souped-up muscle car.

This makes sense if Pattinson’s Batman is younger and more of a Do-It-Yourself Batman.

The car is a brand new take on the Batmobile, and it should be interesting to see how this version plays on the screen.

Shah Shahid is a Freelance Entertainment Writer with a degree in Film & Broadcasting. He has over 10 years of experience with online content creation, journalism, blogging, podcasting, entertainment journalism & social media management.