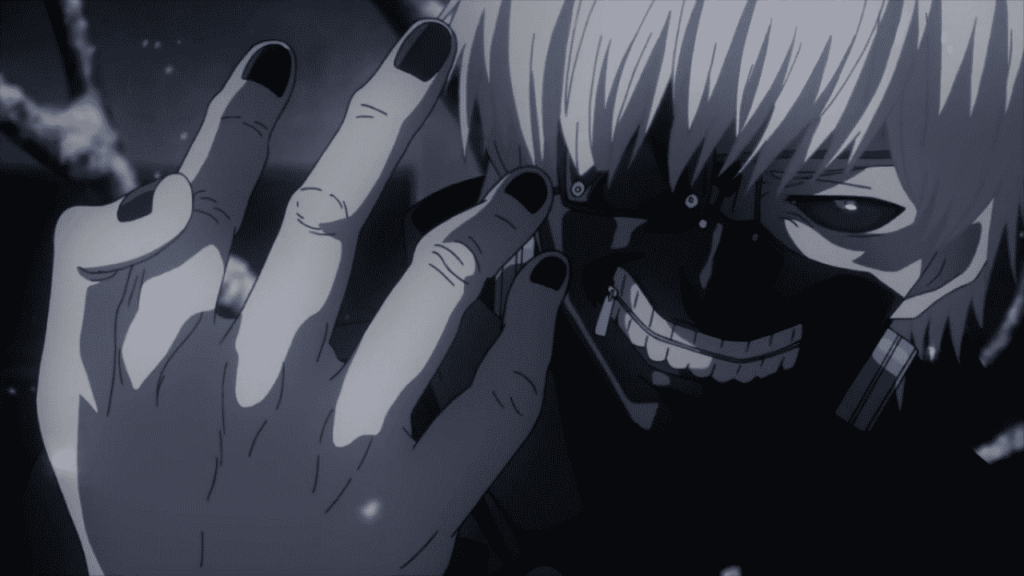 Could there be anything better than a fantastic zombie anime which fuels your imaginations of scientific experiments gone wrong? Here’s a look at the ten best zombie animes which have gathered a lot of popularity from anime lovers around the world.

Highschool of the dead

People have loved this anime because it is an action-packed series with lots of adventure and a considerable amount of drama. The zombies are dealt with in brutal ways. If you were looking for some scary anime, then this could surely be an exciting watch.

It is a prequel to the popular South Korean movie, ‘Train to Busan’. The film has excellent graphics and a fantastic storyline. It features a woman trying to escape the zombie apocalypse. Set in downtown Seoul, this anime movie has garnered attention from lots of anime lovers. It is interesting how the film has only three main characters which make the entire story relatively easy to follow. When his best friend kills the hero of the show, Brandon Heat, he returns as a zombie-like creature who plans to take revenge. He is seen killing other undead and is also planning a way to avenge his murder.

Tokyo ghoul is another anime show that features a zombie as the main character. Ken Kaneki is a quiet 18-year-old boy who almost dies in an accident. A ghoul saves him through an organ transplant, but this turns Ken into a ghoul as well. He now has to eat humans to live. This anime is set apart from the rest of the zombie movies in a way that it does not make the audience hate zombies; instead, Ken has a likeability in his persona which makes people sympathize for his situation.

This fantasy anime show is based on how Makina Hoshimura, who was once a princess, was killed alongside her family but has been revived. Makina lacks the scary looks of zombies, but make no mistake; she is undead. She has been tasked to kill 108 other corpses that have been revived so that she can join her family in heaven. With a female character taking the lead, Corpse Princess is a great show with lots of action and an interesting storyline.

The empire of corpses With characters out of classic novels, The Empire of Corpses is a show that brings in a unique twist to the zombie apocalypse shows trending these days. It is set in 18th century England where Victor Frankenstein finds a way to revive a corpse. This makes people begin the process of manually reanimating corpses, but the problem is that the corpse’s soul does not return to their bodies. A medical student John Watson is commissioned by the government to find Frankenstein’s notes so that the souls can also be returned to the reanimated corpses.

If you were thinking of this anime movie to be a scary horror, then you will be surprised to learn that it actually features a romantic storyline. The city of Tokyo is under attack by zombie fishes which can walk on the land. These fishes can turn humans into zombies too. Between all of this, a girl named Kaori is looking for her boyfriend who has gone missing. The movie follows the story of Kaori and how she finds her boyfriend.

This Japanese movie is a part of the Resident Evil franchise. It features the same characters and their fight against the people infected by the T-virus.

It follows the unique story of a boy who has always been fascinated by zombies and ends up with a zombie girlfriend. Sankarea features a beautiful storyline that captures the highs and lows of love and how every love relationship goes through several trials.

The show is set in an imaginative time when God abandons the world. No new lives are born, and those who die cannot pass on to heaven, which makes them roam around without any rest. While the zombies in the show are mostly harmless, the story focuses on how grave diggers help the undead reach final rest.