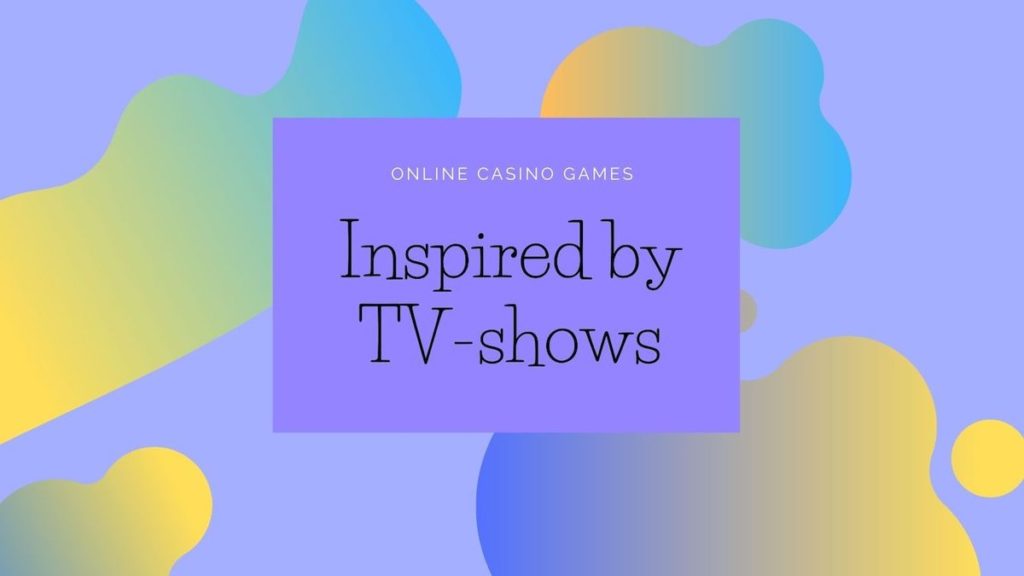 Slot games are the most diverse entertainment offerings on the planet, with developers able to turn any theme into a game. Studios know that a lot of players like familiarity, which is why they tend to take inspiration from other areas of popular culture. Television series are frequently represented in slots, and here are some of the best ones to play in 2021.

It seems that epic television series are ideal for slot themes, with games based on historical and fantasy television among the most widespread games on the market. Game of Thrones was a trailblazing television series, and the slot game based upon it was equally groundbreaking. According to this review on bestcasino.uk, the Microgaming title is a standard slot in terms of gameplay. However, it was one of the first slots to use an award-winning HBO series as its theme. This served to attract swathes of players, and other developers swiftly realized how lucrative it could be to make games about television offerings.

Vikings originally picked up viewers who were hungry for more Game of Thrones-like content, but it quickly emerged that the History Channel offering was just as good as the George R.R. Martin adaptation. The Vikings logo and the iconic characters within the series are instantly recognizable, making it the perfect theme for a slot game.

For players who are in search of games that are a bit more lighthearted, there are a few out there that are based on hit comedy series.

Rick and Morty is one of the top adult cartoons out there, and the Adult Swim series has just entered its fifth season. The hilarious sci-fi series is known for pushing the boundaries and making viewers think about their reality. The franchise has expanded into a range of games, so it comes as no surprise that there is also a reel spinner based on the wacky double act. South Park has been going strong since 1997 and there have been 309 episodes to date. The Comedy central title is known for staying relevant to societal changes around it, and often uses themes from the news and popular culture for ideas. The series has also inspired a lot of other things in related media. It stands to reason that South Park has been represented in slots, then, as these games have been a huge part of the mainstream in recent times.

For television lovers who are looking to play games based on their favorite series, there is plenty of choice. Along with these options, there are slots based on game shows like Deal or No Deal and Britain’s Got Talent.

Genshin Impact: What Makes It Dominate the Charts

How to Automate Social Media Marketing Like a Pro

World War Z 2: Why is it no longer releasing ?