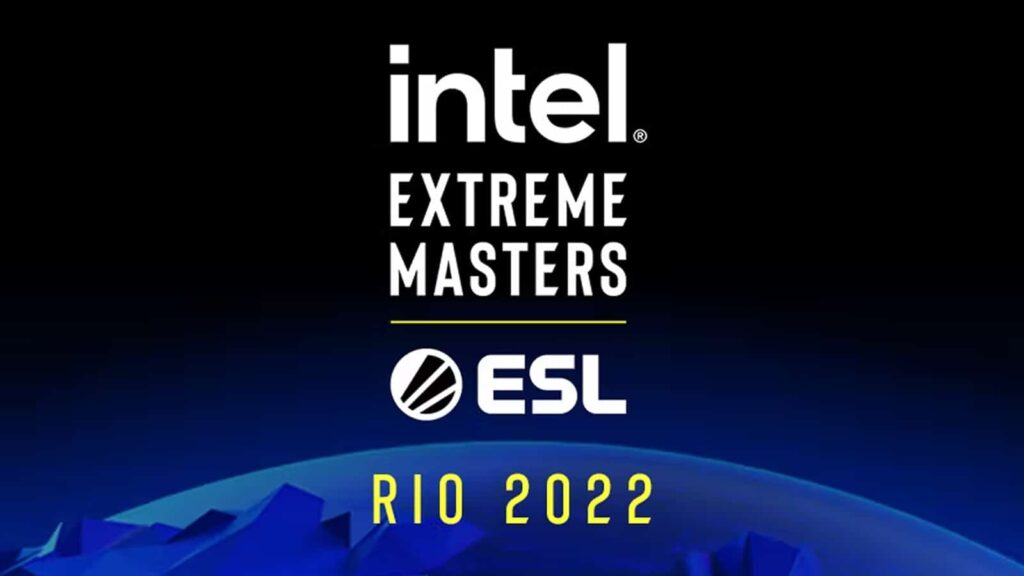 The 2022 season of Counter-Strike: Global Offensive is almost over but before it comes to an end, a few more S-tier tournaments remain to be played. One of them is the long-anticipated IEM Rio Major.

This event will provide a lot of great matches between the world’s top teams. If you want to experience the best match betting on CS:GO with bitcoin, Thunderpick will offer you complete coverage of the Major and numerous betting markets for every map.

As usual, the Major will have 3 stages:

The Challengers Stage will feature 16 teams. Half of them are Challengers and the other half are Contenders. The difference between the two categories may not seem relevant, but it actually is. Because it determines the initial match-ups in the Swiss System Format.

Challenger teams are regarded as being stronger than Contender teams, so they get paired up with supposedly weaker opponents. But that’s in theory. In practice, a Contender might be much stronger than most of the Challengers.

The Challengers Stage will have these 16 participants: The top 8 teams on this list are Challengers. The bottom 8 are Contenders. Only 8 of the 16 competitors will advance to the next stage and the winners are quite obvious, at least based on what we’ve seen at recent CS:GO events.

These teams contain the top players in the world of CSGO.

Some will argue that OG and BIG are stronger than 00 Nation and FURIA, but let’s not forget where the Major takes place: Brazil. And for the first time in many years, the entire tournament will be played in front of a live audience. This means that the crowd atmosphere will play a significant role in determining the teams’ performance.

With this in mind, it’s hard not to assume that at least one of the Brazilian squads will qualify for the 2nd stage of the Major. Imperial’s chances are low, but FURIA and 00 Nation have formidable rosters that could easily win against most of the other competitors.

The Legends Stage uses the same format as the Challengers Stage. The top 8 teams will advance to the Playoffs or the Champions Stage. Right now, the 8 Legends that are waiting for their opponents are these: We’ve recently seen Spirit winning an A-tier trophy at FiReLEAGUE 2022 Global Finals, where they defeated paiN Gaming in the Grand Final. Other teams, such as Sprout, had an amazing performance in the RMRs and should not be underestimated, despite their apparent lack of experience.

This iteration of Sprout is not the same as the one that participated in ELEAGUE Major Boston 2018. This time, formidable players such as Ismail “refrezh” Ali and Laurentiu “lauNX” Tarlea are part of their roster. And these youngsters are hungry to win. This is one of the best opportunities they’ve ever had to claim a Major title.

In the case of refrezh, he’s probably eager to prove that his former team, Heroic, made a bad move when they decided to sell him to Sprout and then replace him with Jakob “Jabbi” Nygaard.

The top teams need very little introduction. Both Natus Vincere and FaZe Clan have had their bad moments this season, but overall, it’s hard to argue against their chances to qualify for the Playoffs. We might say that they won’t get there without losing a single match, but the fact remains that they will almost certainly finish in the top 8.

Two teams that everyone wants to see at IEM Rio Major are NiP and Liquid. Both of them have demonstrated amazing skills in the RMRs and at ESL Pro League Season 15, so we’re all hoping that their good form will continue. In particular, nitr0’s return from Valorant has not yet been fully successful. But a title here would prove its success.

In NiP’s case, the addition of Aleksib to the roster has had a positive effect. It seems that he wasn’t the weak link in G2 Esports. In fact, after he left, the team went from good to awful and didn’t even qualify for the Major.

The favorites of the Legends Stage, assuming that the Challengers Stage favorites qualify, are these:

Upsets might be caused by Sprout and 00 Nation but their chances of qualifying for the Playoffs are still rather small. In the Champions Stage, the best of the best will meet to show the world who’s the strongest team of the moment. Based on HLTV’s rankings table, Team Vitality are the strongest right now. But that’s debatable.

Winning a tournament doesn’t turn you into a guaranteed Major winner. When we look at the formidable teams that will take part in this Major, it’s clear that the difference between success and failure will be made by a small number of round victories. Focus, tournament form, and perhaps even luck will play a huge role in determining the winner.

If we guide ourselves using all of the factors that are involved in a tournament like IEM Rio Major, the conclusion is that the most experienced teams will win, even if they haven’t had the best results in recent months.

The egos of IGLs like karrigan are so big that it’s almost certain that their teams will train 24/7 until the Major and will arrive there in great shape. And if players like s1mple have a good tournament, their teams will reach the Semifinals with ease.

This will be a battle between giants and either s1mple or ZywOo can secure their title as the best CS:GO player of the year at this tournament. The battle between the two will start right after the end of Worlds 2022, League of Legends’ world championship.