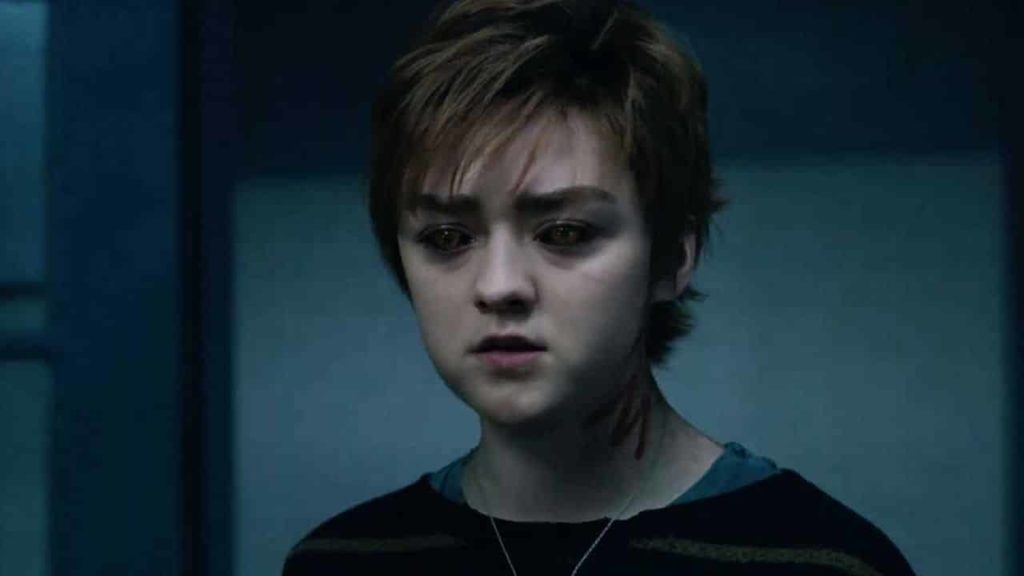 Backed by the massive success of its previous X-Men movies, the 20th Century Studios are ready to pack up the X-Men franchise with “ The New Mutants. “ Just like its name, the movie will also be a fresh piece. And as far as the other details are concerned, we have bought some never known facts about the movie and its characters.

X-Men started in 2002 with some remarkable characters like Wolverine, Cyclops, Storm, and many more. Similarly, the new mutants will also feature some awesome yet powerful new characters. The movie’s director Josh Boone signed an excellent cast for the movie. As the trailer suggests, the superhero/horror movie will have a total of 6 main characters.

Plot of The Young Mutants

The general plot of the movie depicts the life of five young mutants held in a secret facility. As described until now, the new mutants will deal with their own issues, and they belong to different parts of the world. Moreover, they also have some mind-blowing powers like teleportation, flight, illusion building, solar energy manipulation, and shapeshifting. The movie is said to revolve around these five mutants trying to escape from their past.

The cast of the movie is also good, which includes the great Arya Stark (Maisie Williams) of Game Of Thrones. Along with that, Anya Taylor-Joy, Charlie Heaton, Alice Braga, Blu Hunt, and Henry Zaga will also be seen in the movie. Simon Kinberg, Karen Rosenfelt, Lauren Shuler Donner are the three producers of the movie.

Planned to release on 3rd April 2020, the movie will be full of action and horror scenes. The trailer of the movie gives a shivering touch to the fans. Additionally, it also offers various links to the comic on which it is based with the same name. It is a bit different from the original X-Men timeline and is also called as a horror movie. The movie has the potential for performance, just like Deadpool and Logan. The New Mutants is the thirteenth and final chapter of the X-men movie franchise. And to be fair in saying, it will be a good one.

When is Dr. Stone Season 3 coming out?