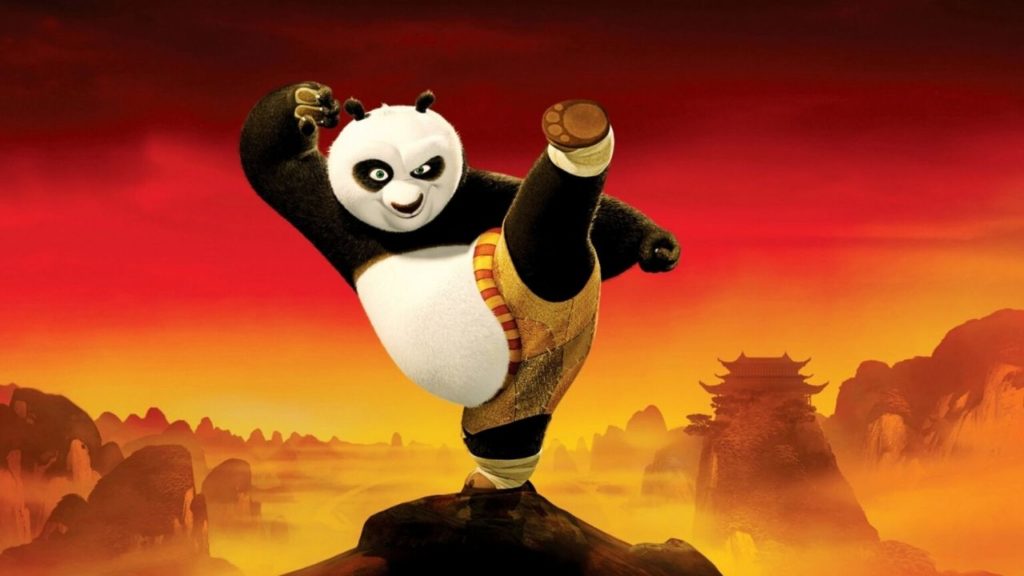 Kung Fu Panda is a movie franchise that is not just loved by kids and teenagers but also by adults. Dreamworks Animation has released three movies so far.

All of them have performed exceptionally well at the box office and grossed a whopping 1.29 billion dollars worldwide.

Now, after all these nominations, positive reception, and high IMDb ratings, Dreamworks animation is ready for Kung Fu Panda 4.

Though the CEO of Dreamworks Animation said that not just only fourth but there will also be a fifth and sixth sequel to the movie.

Right now, there is no solid confirmation about the release date. What is confirmed is the fact that there will indeed be a fourth sequel to Kung Fu Panda.

What is the possible plot and cast of Kung Fu Panda 4?

If we talk about the cast, it is speculated that all the original cast members are expected to return for a new and exciting adventure. Major voice artists like Jack Black as Po Ping, Bryan Cranston as Li Shan, Dustin Hoffman as Master Shifu, Angelina Jolie as Master Tigress, Jackie Chan as Crane, Lucy Liu as Viper, and Seth Rogen as Master Mantis might return for the sequel.

Though, nothing has been explicitly confirmed.

The plot of the upcoming sequel might include Po reuniting with his family after meeting his biological father.

We may also see him teaching his son the art of Kung Fu and turning him into a Kung Fu master.

Yeah, waiting for the fourth sequel of the franchise will be a bit tough.

But, in the meanwhile what you can do is to watch the Amazon Prime series Kung Fu Panda: The Paws Of Destiny.