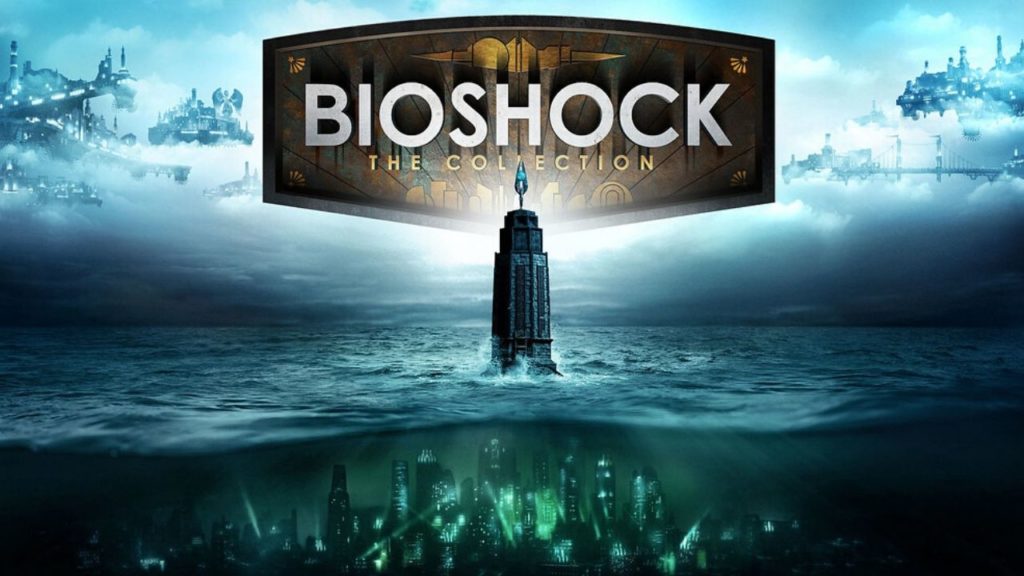 Bioshock is a first-person shooting game that has managed to earn a lot of accolades from gamers since its release.

It has received a plethora of positive reviews, and the number of copies sold is off the charts.

And now, after seven long years since the release of its third sequel, Take-Two Interactive has finally revealed that the new Bioshock sequel “Bioshock 4” will take some more years to hit the shelves.

It is not a piece of good news but is undoubtedly a sigh of relief for gamers as the release was doubted.

Last year, 2K Games, which is owned by Take-Two Interactive had announced that a new Bioshock game was in development.

Moreover, they also said that a new gaming development company Cloud Chamber is developing the game.

The title of the game is also a mystery as of now. It may or may not be the same.

We will know when the game will come out but not anytime soon.

Ken Levine, the writer of the original trilogy of Bioshock, has no link with the new development company. So, the new sequel is in fresh hands.

The new game sequel is being made in Unreal Engine 4, which is more advanced than the last version.

Hence, we will get to see a lot of crisp combat graphics in the game.

Will Bioshock 4 release for Xbox One X and PS4?

Well, to be very clear, there is no official news about the release of the sequel on the current generation of consoles, which include PS4 and Xbox One X.

They will lack the raw graphic and CPU power required to run the game smoothly.

Moreover, given the long time frame of game development, these consoles are likely to miss this game.

It is thus a no-brainer that next-gen consoles such as PS5 and X Box Series X, which are releasing this year, will be in line.

Tips for Getting Your Loan Application Approved Quickly