Will Borderlands 3 release on Steam and when ? 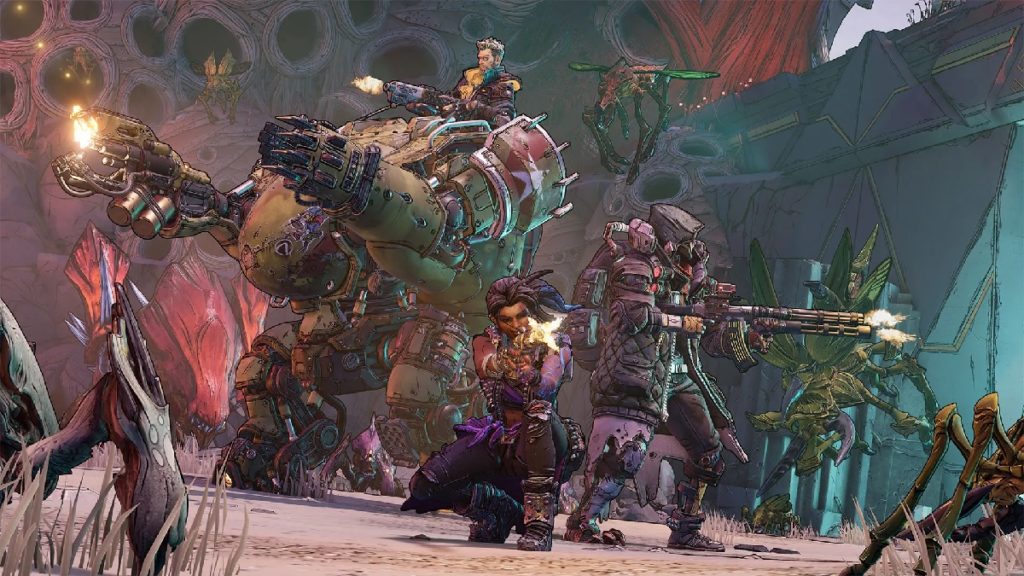 The short answer to the above question is Yes! Gearbox announced Borderlands 3 would be coming this March to Steam.

They announced it during a presentation at PAX East in Boston.

It’s such good news for gamers as they will be able to enable cross-play if playing on PC through Steam.

When will Borderlands 3 come to steam?

The multiplayer game was launched on September 13, 2019, on Game Store.

Some people have a preference for Valve’s digital storefront. Now they can enjoy the game on Steam.

Borderlands is a leading game franchise. It is very famous and has a huge fan following. The third iteration was much awaited to come on Steam.

The developers have made the interface quite tempting for the players. All three installments are inviting enough to be played.

So, brace yourself as after a hiatus of six months, Borderlands will finally release.

The game has undoubtedly garnered some attention all over the world.

But, it did face some controversies. Initially, it was set to release on Epic Game Store as an exclusive.

As a result, it caused some concern for avid gamers.

There could be a lot of possible reasons.

Gearbox and 2K chose to release Borderlands 3 on Epic Games Store without stating an actual reason.

Mere speculation is the revenue cut. A cut of 12% instead of 30% may have led to this decision.

Consequently, there was some backlash regarding this exclusive deal.

This made up for unfavorable reviews on the previous versions of the game. Since then, these reviews have been flagged off-topic.

Consequently, it did not affect the rating of the game.

For those of you who are new to the gaming world, this is a role-playing action game.

It’s a shooter looter game with guns and all the good stuff. Clear your schedules for March 13 and step into the fantasy world.

Jumanji 4: Is there a sequel in the making?