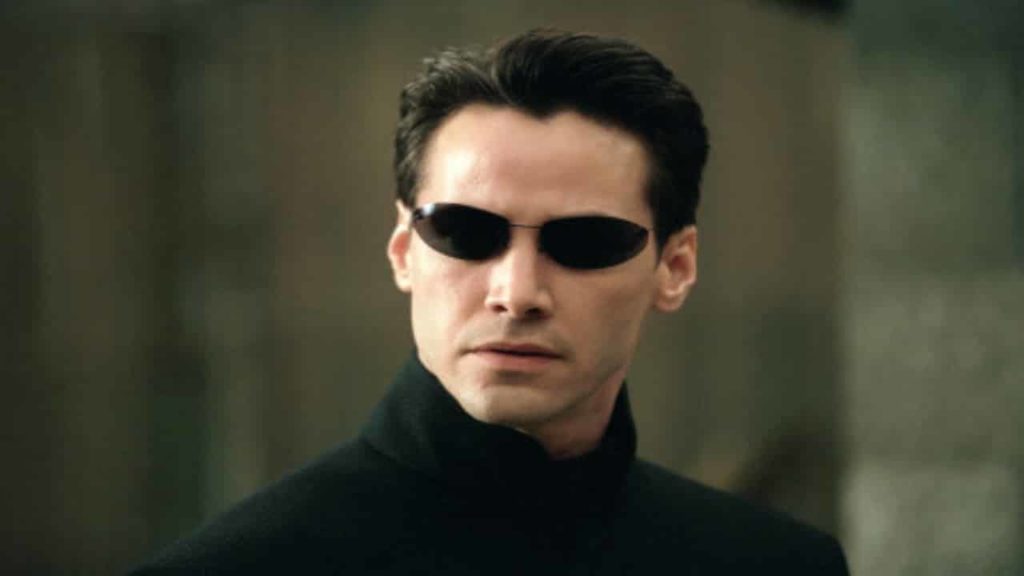 Matrix 4 is the fourth installment of the renowned Matrix series. The Matrix series consists of three consecutive hit action and sci-fi movies. This series has garnered much popularity all over the world, all thanks to the engaging plot, thrilling, and action-packed sequences along with the larger-than-life sets. The fourth part of the Matrix series is said to take the action quotient to another level. However, according to the sources, certain amendments have been made in the star cast of the movie compared to the previous ones. The plot of the film is likely to be inspired by the previous series or the Matrix franchise. The evolutionary trend of sci-fi movies only took place after the overwhelming success of The Matrix.

The release date is confirmed

The makers have confirmed the official release date for Matrix 4. The movie is all set for the release on 21st May 2021. Ever since the announcement of the fourth part of the Matrix series, there was a lot of buzz and speculations regarding the plot and star cast of the movie. According to some reliable sources, the star cast from the previous three series will be retained in the fourth part along with additions of some more characters to it. This movie is undoubtedly going to be a treat for people who love the sci-fi genre. The fans will have to wait till 21st May 2021 to watch this much-awaited movie on big screens.

What’s more interesting is the fact that another big Keanu Reeves starrer titled ‘John Wick 4’ is also speculated to be released around the same time frame. Some fans are also cooking up theories that both the movies might be combined into one. That would be insane to say the least. It seems we will have to wait this one out to find out the truth.

Do You Need a Solid Computer to Be a Tech Major?